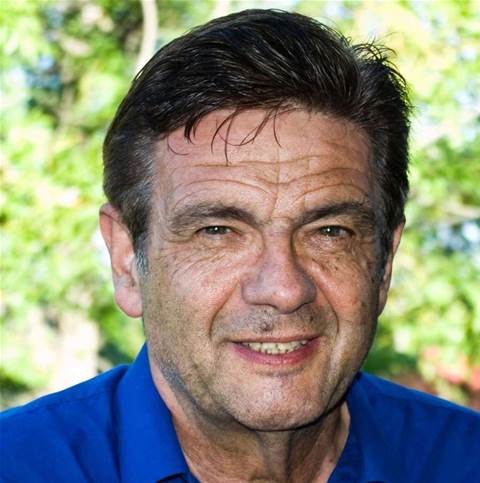 The Australian Government's latest commitment to open source software has been undermined by patchy compliance by the agencies it informs.

While the Government's revised guide urged agencies to consider cost, customisation, end-user training, reliability, lock-in and license obligations when choosing between proprietary and open source software options, already there are examples of non-compliance with the policy.

Despite the guide instructing agencies “to insert a statement into any Request for Tender that they will consider open source software equally alongside proprietary software”, no such statement was published in Austrade's recent request for tender (RFT) for an Online Recruitment System (C11/0403).

An AGIMO spokeswoman confirmed the breach, stating it would “monitor the effect of this policy change on the adoption of open source software and look to further revise the policy if necessary”.

AGIMO identified four recent RFTs where the policy had been complied with to show iTnews that the policy was taken seriously.

However, as RFTs are only available for a limited time on the Austender site, continuous, independent compliance checks may not be feasible.

This implies that AGIMO will rely on assurances from agencies themselves to inform it on whether or not the open source policy is adhered to.

AGIMO's spokeswoman said the agency did not intend to report on agency-by-agency compliance with the Open Source Policy.

In the case of Austrade, tender documents made no mention of the requirement that open source software will be considered equally alongside proprietary software.

A spokesman for the trade outreach agency conceded that it omitted to incorporate the model clauses into its RFT.

However, he told iTnews that this should not discourage or exclude open source software solutions.

“Austrade's specification and statement of requirements was based on functionality and did not specify any requirements in regards to any preferences for Open Source or Proprietary software,” the spokesman said.

Austrade will ensure that the relevant model clauses will be inserted where required in future RFTs, he said.

Two members of the open source community told iTnews that AGIMO should be applauded for pressing for a fair choice between open source and proprietary software in Government procurement decisions.

John Ferlito, president of Linux Australia, said he was not concerned about the light-touch implementation involved with the policy.

“It will take some time to get agencies and their suppliers on board anyway,” Ferlito said.