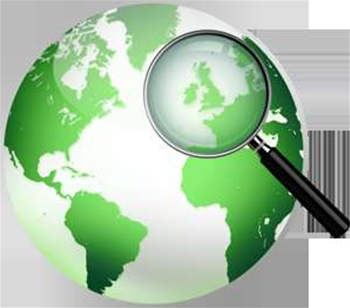 The Department of Finance is asking industry for advice on what – if any – component of the federal government’s back office services could be delivered offshore, and has revealed that it is watching its NSW counterparts closely to see how its own Indian service delivery journey pans out.

Early in December, Finance put out a request for pitches and suggestions from the IT and corporate services community on a long-contemplated whole-of-government back office shared services scheme.

It asked the business sector for feedback on what its best outsourcing options will be going forward.

In a follow up briefing later that month, Finance officials pointed directly to the NSW government’s offshoring experiment as an example of the kind of model it is investigating.

In June last year NSW announced it had signed a consortium made of Infosys and Unisys that would take over its formerly in-house corporate service unit ServiceFirst, and that 30 percent of the work under the $215 million deal would be delivered from India.

Minutes of the briefing reveal that Finance said it is “interested in gathering the information required to determine whether allowing any functions to be performed offshore would be beneficial and understanding what the benefits (and associated risks) of this approach might be”.

“Finance would like to understand industry’s views on which (if any) services could be effectively provided offshore,” the briefing notes say.

At the same time, however, officials also revealed that eight federal agencies have also put their hands up as potential suppliers of corporate services – including IT – to their counterparts as part of a coordinated shared services scheme.

Finance also used the briefing to assure stakeholders that it is cognisant of the chequered past of these kinds of shared service schemes.

Officials said they have studied the disasters that have befallen mainly state governments before, and have created a list of mistakes not to be repeated, including: