Can schools' IT handle an online NAPLAN? 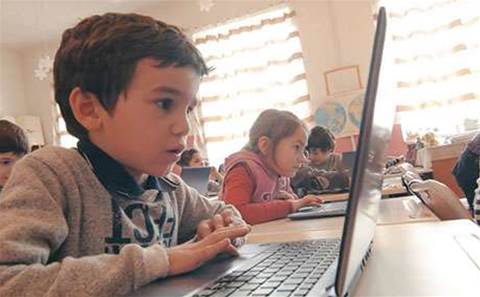 NAPLAN co-ordinator ACARA wants to know whether schools are technologically ready for the shift to an online national numeracy and literacy test, after all states and territories abandoned a trial of the system over concerns about its reliability.

The NAPLAN test was scheduled to move from paper to online this year. But in April the ACT, Victoria, and Western Australia rounded out the list of states and territories to remove themselves from planned trials of the online platform.

The broad concern was that the system was not stable enough to deliver the national numeracy and literacy test without any IT issues that could potentially compromise students' results.

The annual NAPLAN test assesses the progress of students in years three, five, seven, and nine in numeracy and literacy.

ACARA had planned to test the online NAPLAN system between May 9 and 11 with 10 percent of schools, followed by 50 percent next year and the remainder in 2019.

The pulling of support from states and territories meant the trials have been pushed back to next year.

However ACARA is still aiming to shift NAPLAN fully online by 2019 for all states and territories.

As such it will undertake "readiness tests" throughout August and September with schools to assess how prepared they are for a shift to NAPLAN online.

The tests will specifically look at whether a sample of schools - selected by state and territory education authorities - have sufficient bandwidth and wireless connectivity to support the online platform.

The results from the tests will allow state and territory education authorities to determine when to shift their schools to the online assessment.

Schools will move to NAPLAN Online on an opt-in basis from next year.