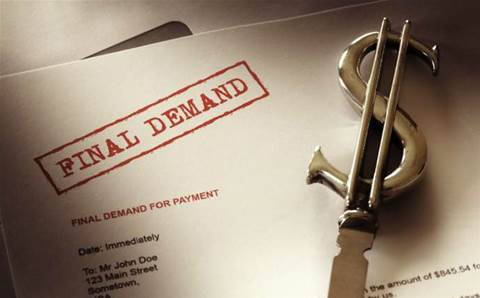 Mistakes crop up in 20,000 daily interventions.

The federal opposition has called on the government to pause any enforcement action triggered by its new automated welfare fraud detection technology after a spate of allegedly false cases.

The demands follow a series of reports in The Guardian suggesting welfare recipients are being lumped with debts to the DHS because of seemingly minor data errors.

The news site's sources claim only a fraction of the indiscrepancies identified by the system are genuine fraud cases.

Earlier this month Tudge boasted that the new system, which went live in July, is expected to trigger a whopping 20,000 “compliance interventions” a week, to recover $4.5 million worth of allegedly ineligible payments every day.

“Our aim is to ensure that people get what they are entitled to - no more and no less.  And to crack down hard when people deliberately defraud the system,” Tudge said.

But his counterpart Pratt claimed “many former and current Centrelink customers are being sent threatening letters demanding payment of debts - which they do not in fact owe”.

“The latest round of letters, which demand payment plus a 10 percent ‘recovery fee’, are reported to have started just before the Christmas period meaning a stressful festive season for those wrongly accused”.

DHS spokesman Hank Jongen insists all recipients of a letter from the department are given ample opportunities to correct their information before a debt is raised.

"No decision to raise a debt or otherwise is undertaken until the customer has been provided an opportunity to correct the information that the ATO have provided," he said.

"Over 70 per cent (72 per cent) of people who received an online compliance letter since September this year have completely resolved the matter.

According to the mid-year budget update unveiled earlier this month, the government has stepped up its welfare fraud recovery goals and is now eyeing off an estimated $3.7 billion dividend from better systems to identify and recover ineligible payments.

The automated system runs checks on customer’s welfare claims against other government databases, such as income reports to the Australian Taxation Office, to seek out discrepancies.