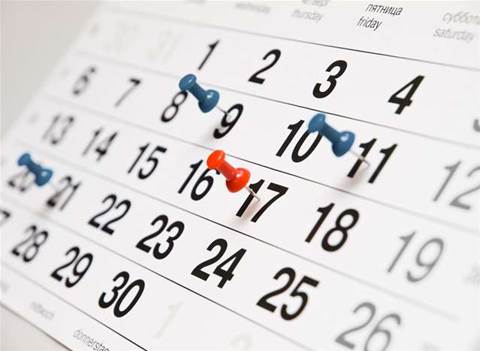 A so-called security "glitch" that impacted a selection of Australian parliamentarians late last week was actually a configuration error made by individual computer users, iTnews has learned.

The "glitch" gained national attention on Monday when the Federal Member for Hume, Alby Schultz, raised the issue in the lower house.

"The issue involved the ability for people viewing an email with the member's address within to gain visual access to the member's Outlook calendar by simply hovering the cursor over the email address," Schultz said.

He unsuccessfully sought an explanation from the Department of Parliamentary Services (DPS), which takes care of IT support, on the extent of the issue and the cause — for example, whether it was a software rollout glitch or caused by hackers.

Sources within a medium-sized agency told iTnews that the "glitch" was actually a misconfiguration of Microsoft's Office Communicator client made by individual users.

Office Communicator is the unified communications predecessor to Microsoft Lync.

The sources said that affected staff had inadvertently selected an option that made their calendar information "accessible globally" to Australian Parliament.

Staff extended the level of access beyond what they understood to be the case, the sources said.

The sourced information is corroborated by a statement from Parliamentary Services to ABC News, which said all MPs and senators had been notified "about how to properly configure access settings".

Though the configuration woes were made public this week, the issues actually took place Thursday last week, and appeared to have been mostly resolved by Friday of last week.