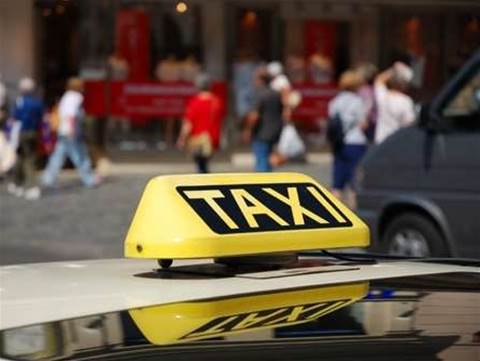 Cabcharge has announced a ‘multi-million dollar’ deal to buy 20,000 VeriFone POS terminals for its non-cash fare management system for taxis.

The VeriFone system is claimed to provide drivers and passengers with improved convenience, security and speed when making credit or debit transactions.

They will also support payments initiated from mobile phones using the emerging Near Field Communications (or NFC) standard – though it is unclear if Cabcharge will make this option available to customers.

The roll out of the new system will commence in October 2008 and be completed by December 2009 in taxis that use the Cabcharge system, according to Cabcharge Chairman and CEO Reginald Kermode.

Cabcharge is claimed to be offered in approximately 96 percent of all taxis in Australia, as well as in other transport systems such as limousines and water taxis.

About 400 taxi companies accept Cabcharge facilities across Australia, representing around 18,000 taxis.
Got a news tip for our journalists? Share it with us anonymously here.