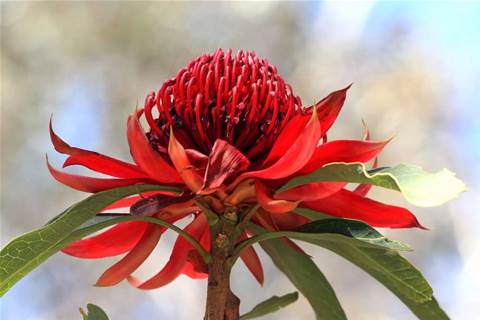 A NSW Government review into the future of BusinessLink - the state's shared services agency for community services and aged care -  is still in play and running a month behind schedule.

Businesslink managing director Albert Olley told iTnews the review “is still a work in progress”. It was originally scheduled to be handed down by the end of January 2014.

“I don’t have a view as to when this is going to change,” Olley said.

The future of the organisation has been under a cloud since a letter leaked to The Australian in June last year, purported to be from family and community services minister Pru Goward, directed FACS director-general Jim Moore to prepare for Businesslink’s dissolution.

The veracity of the letter has never been confirmed by the minister’s office, which claims that the agency’s future is by no means sealed.

Businesslink staff have now spent close to a year in limbo with regards to their future employment.

Olley acknowledged that the uncertainty was “a burden” for his staff to bear and said he had done his best to maintain transparency through the process.

“My role is to be as open and transparent as possible and to share any information that we have in a timely manner through quarterly staff briefings and a weekly staff newsletter,” he said.

"I will be standing up in front of staff as soon as I have a final decision that I can communicate.”

Olley said it will be business-as-usual up until then.

“We’ve got a business to run," he said. "We still have staff relying on us in the FACS agencies so we can’t take our eye off the ball. We still have to make sure everyone gets paid every fortnight. We can’t afford to have child protection systems off the air."

“We have to keep driving forward, despite the lack of certainty,” he said. “The staff are very resilient here at Businesslink."

Staff have also had to work through significant budget cuts produced by a revenue shortfall and restructuring which has seen the workforce trimmed by some 20 percent.

Despite the changes, Olley said, customer satisfaction ratings have remained steady at about 67 percent, which he said was standard for the industry.