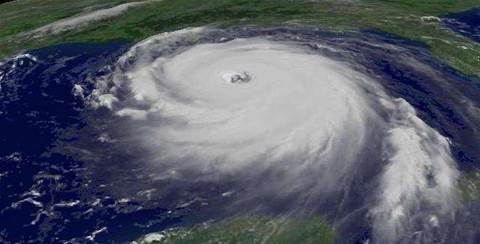 Unisys brought in to stand up infrastructure, upgrade WAN.

The Bureau of Meteorology has signed an initial $16m, three-year deal with Unisys to stand up “secure cloud infrastructure” for the agency.

Under the agreement, Unisys will “design, build and manage new secure cloud infrastructure and an upgraded wide area network to better support current services and indirectly provide a modern operating environment” to the Bureau (BoM).

The security and resiliency of the new infrastructure was highlighted, indicating it is potentially a response to a 2015 hack of the agency’s systems that saw data successfully exfiltrated.

Though the initial deal is for three years, Unisys said that there are “options for multiple extensions with a total maximum term of not more than nine years”.

Unisys landed the initial contract “in the second quarter of 2019”, marking the first time it has worked with the BoM.

Few details of the actual infrastructure were provided, aside from it being hybrid rather than purely on-premises or some form of public cloud.

“The new hybrid cloud infrastructure, designed and supported by Unisys, will provide a secure and resilient environment to better support current services, as well as a modern operating environment with the scalability to quickly and effectively implement future requirements,” Unisys Asia Pacific vice president and general manager Rick Mayhew said in a statement.

Mayhew said that Unisys would draw on its experience servicing the compute needs of government, along with overseas experience with weather agencies such as the US National Oceanic and Atmospheric Administration, in its approach to the BoM contract.