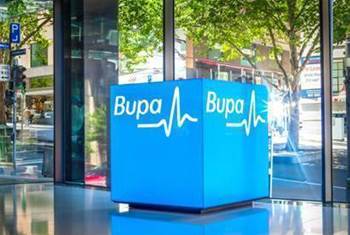 After Scott Barber moved to ASIC back in February.

Ugoni’s appointment was confirmed to iTnews by Bupa. He started mid this month, replacing Scott Barber who left Bupa back in January.

Barber has since taken up a role at the Australian Securities and Investments Commission (ASIC) as its chief data and analytics officer.

Ugoni comes from Seek, where he spent a combined seven years, first as its head of marketplace analytics and later as director of global matching and analytics.

He described his time at Seek as “building capability enabling the group to monetise [its] data”.

He said the team had delivered over 120 AI services in 10 global markets in which Seek operates.

One of his earlier projects at Seek tested the effects of data analytics on the company’s two million candidate profiles to improve its ability to match job seekers with roles.

"Antony will be tasked with shaping our data analytics, AI capability and customer-value priorities along with championing a dynamic analytics community of practice across the Bupa business," Yalavac said.

"With a tremendous track record working in a range of senior data-focused roles across health and corporate organisations, Antony is passionate about providing better consumer experiences and we are extremely excited to have him on board."