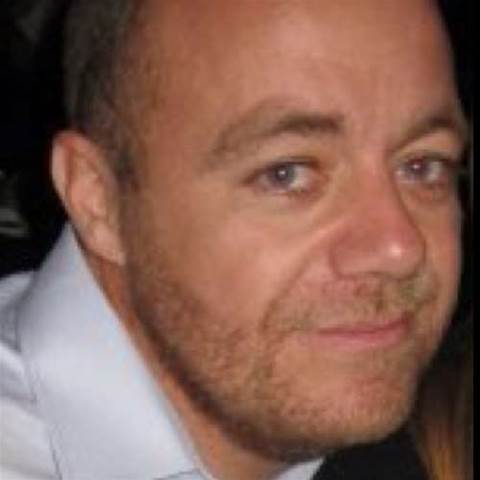 Searches for new lead for IT roadmap.

Bundaberg City Council CIO David Crowe will soon relocate full-time back to the Gold Coast and a new career as the IT operations manager at Donut King and Crust Pizza owner Retail Food Group.

Crowe has been the council’s CIO since September last year, living four days a week in Bundaberg for the job and going back to the Gold Coast on weekends.

The move back to the Gold Coast coincides with a move back into retail. Crowe previously worked in the IT team at Flight Centre for five years.

As a result of Crowe’s departure, Bundaberg is now on the hunt for a new chief information officer.

The new CIO will be hired on a four year contract and will be tasked with acting on the IT roadmap further and continuing Crowe’s work.

Crowe cited several successes at Bundaberg, including getting IT to the forefront of councillors' and senior management’s minds, building out a new technology roadmap and achieving the investment needed for the roadmap.

Bundaberg’s new IT roadmap, which commenced six months ago, is backed by up to $2 million in approved funding each year over three years. A one-to-two percent community rate rise is paying for a majority of the program.

The roadmap focuses on processes, centralising IT and refreshing the technology environment.

“There hasn’t been a refresh in terms of the technology that’s used across the council for a number of years. We’ve purchased the [NetApp infrastructure stack] FlexPod to replace all of our low-grade storage and server devices. We’ve called it our own private cloud and we’ve got that in two locations in Bundaberg,” Crowe told iTnews.

One site is located in Bundaberg CBD and the other in a service centre in nearby Bargara.

The council wants to move one of the sites away from Bundaberg to ensure full geographic redundancy. It hasn’t chosen where yet — that will be a job for the new CIO, according to Crow — but will look at co-locating with another council or in one of the major data centres in Brisbane.

The council is also trying to move its workers away from paper-based processes and onto digital platforms. It uses Civica’s Authority platform for payroll, human resources, budgets and procurement, and KnowledgeOne’s RecFind for records management.

The council has been studying how to best utilise an enterprise resource planning system bought under its digital records opportunity program (DROP), and bring disparate systems procured throughout the years — including spreadsheets and Access databases -— into one platform.

It is pursuing a digital first strategy and Crowe said that 2000 staff hours had been saved to date by streamlining and digitising processes.

Bundaberg will also soon go to tender for the build of a new end-user environment with thin client technology.

It currently uses Microsoft XP and Active Directory “with a lot of Linux and Unix” and is looking to standardise onto a Windows platform.

Crowe did not rule out Windows 8, given the council’s desire to move to a more mobile-enabled workforce, but said it would consider all options put forward in the tender process.