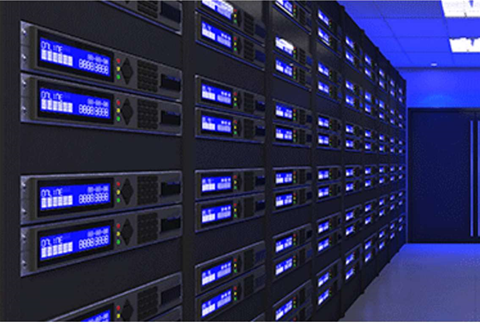 Operating from Metronode data centres in Sydney and Melbourne, Infoplex has annual revenues of approximately $6 million and earnings before income tax of $1.4 million, Bulletproof said.

Infoplex started operations in 2006 and was first put up for sale by Leighton Holdings in 2012, along with telco and data centre businesses Metronode and Nextgen.

A dozen employees of Infoplex will shift to Bulletproof, the company said. Woodward told iTnews the acquisition would not result in any redundancies.

"The Infoplex employees are a lean and tight team, and the sort of people that are in hot demand and which we're looking to hire on a regular basis anyway," he said.