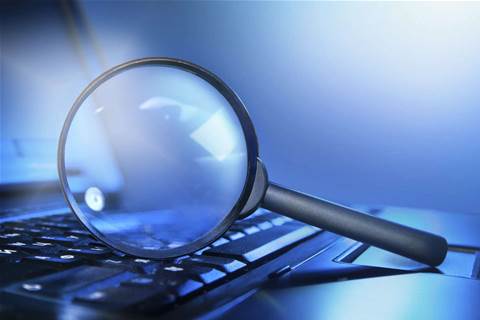 Yahoo and Microsoft search engines went temporarily dark over the weekend for 20 minutes after Microsoft pushed out a bad code update and then struggled to roll it back.

During the outage users who typed search.yahoo.com received an error message saying that Yahoo engineers were working to resolve the issue.

Both Microsoft and Yahoo confirmed the outage later in the day. “Microsoft customers have experienced a brief isolated services interruption,” said a Microsoft spokesman.

Microsoft had to shut down its groups of linked servers to recover from the outage after rolling back the update failed.

Yahoo faced difficulties in processing search requests, even after the problem was fixed and became fully operational by evening. A source in Yahoo confirmed that the outage was caused by the “bad code” and not a cyber-attack as was initially thought.