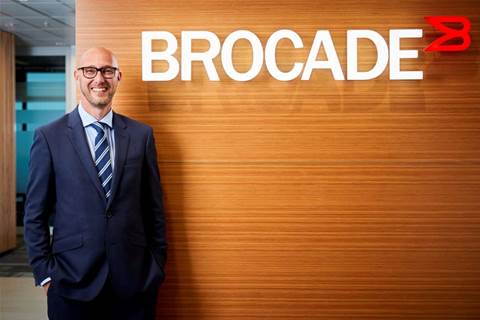 Networking giant Brocade has lured regional sales director of network solutions company Juniper Networks to become the new chief of its Australian and New Zealand operations, after Brocade and its new acquisition Ruckus Wireless both lost their local managing directors.

Jason Baden will begin his new role on July 25, capping off an eight-year career at Juniper in its local sales team.

He will report into Brocade APJ vice president Adam Judd and hold responsibility for the company's A/NZ operations, based in Sydney. Baden's experience includes sales and business development stints at Optus, Airwide Solutions, and AXS-One.

“As we continue to build on our leadership as a pure-play networking company, ANZ is a strategic market for Brocade and our soon-to-be integrated Ruckus Wireless business,” Judd said in a statement.

The future of Devlin's former role is currently unclear.

Brocade took over Ruckus in order to create networking powerhouse that could offer solutions from the data centre to the wireless network edge, as well as for emerging technologies like 5G and the internet of things.