Broadband video to rake in billions 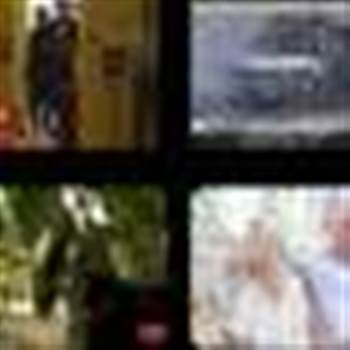 Demand for paid and ad-supported broadband video will grow strongly to create a multi-billion dollar industry over the next few years, experts predict.

A new study from ABI Research suggests that the growing reach of new distribution models will expand the base of internet video consumers from roughly 300 million today to nearly one billion by 2012.

"Who pays for video online will largely be determined by who foots the bill through existing models," said ABI Research director Michael Wolf.

"For broadcast television, including prime-time content, we anticipate that ad support will be the primary engine of monetisation as this content moves online.

"Movie content new to the home video window will be largely consumer pay-supported.

"User-generated content will be ad-supported, as sites such as YouTube and social networking sites make increasing use of content produced by their own users as a way to drastically increase their inventory of premium advertising opportunities."

Wolf added that the expanding reach of new syndication networks and video " super-portals" such as Joost, alongside established sites like MySpace, will rapidly enlarge the total user base for ad-supported video.

"We believe that pay-video adoption will grow through sites such as iTunes where consumer hardware platforms create end-to-end user experiences that enable easy access to premium video," said Wolf.

"The growth of internet-connected hardware platforms will make direct download of internet video to the TV a viable model in the coming years."

ABI Research also expects to see "significant growth" for enabling back-end services such as video content management and publishing.
Got a news tip for our journalists? Share it with us anonymously here.
Copyright ©v3.co.uk
Tags:
billionsbroadbandinraketelco/isptovideo