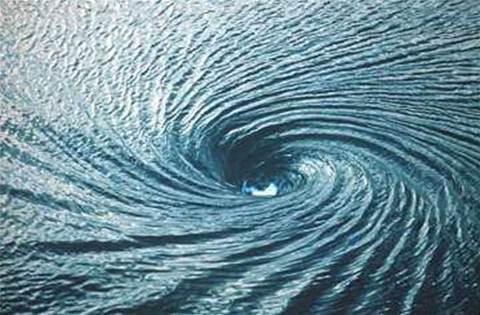 The majority of Australia’s broadband enthusiasts remain buoyant on the Federal Government’s National Broadband Network project, according to a survey released overnight.

Over half of the 23,500 web users surveyed by Australian broadband forum Whirlpool expressed positive sentiments about the project, with a further one in five preferring to remain ‘neutral’.

Only 18.9 percent of respondents were disappointed with the project to date.

Respondents to Whirlpool's 2011 survey were also more positive about the Government’s role in the project. Two years ago, only 15 percent of respondents felt the Government was up to the job – a figure that rose to 42.8 percent this year.

That said, close to half still rated Communications Minister Stephen Conroy as doing a “poor” or “abysmal” job.

Four in five home owners in the survey said it was a no-brainer to agree to having NBN Co run fibre to the side of their premises, and over half would switch over to NBN services immediately if possible.

One in three respondents said they would not want to pay more for these speeds – but Whirlpool’s report pointed out that 47.5 percent thought it reasonable to pay at least $10 per month for these higher speeds, and one in three would even pay $20 per month more.

While a large number of respondents said they used file sharing software, the report also shone some light on productivity gains available through high-speed broadband.

Over 40 percent of respondents use broadband to work from home, another 37.4 percent to make telephone calls (VoIP) and 16.8 percent to run a server.

Two in three respondents did not see wireless technologies as a "serious" option for home internet access.