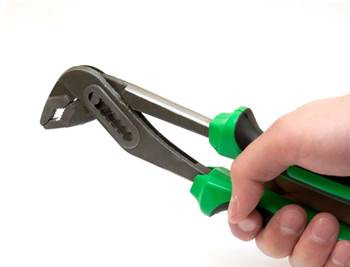 Cuts Freedom of Information costs to $12,570 each.

The Department of Broadband, Communications and the Digital Economy loosened its grip on secret documents ever so slightly in the past year, according to a new report.

In addition to granting full access to three documents – up from just one in 2008-9 – the DBCDE granted partial access on 11 occasions (up from three in 2008-9) and refused access on five occasions, steady with the previous year.

The department dealt with 37 FoI requests in total – consisting of 19 which it 'determined' directly, 13 that were 'withdrawn' and five which carried over into the current financial year.

Request were "taken to be withdrawn" because an applicant did not pay the application or deposit fees.

The Department shaved an average $5,000 off the cost of processing each request – but it was still the sixth most expensive when it came to FoI costs.

The DBCDE also attempted to charge 13 applicants a total of just over $58,000 – but managed to recoup only $900 from applicants.