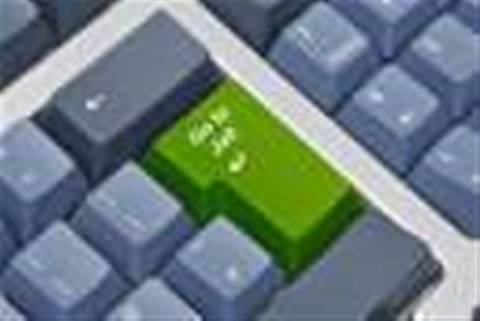 A man who hacked Facebook game developer Zynga, stealing the identities of two employees, has been jailed for two years.

Ashley Mitchell stole around 400 billion credits from the US firm and sold them on Facebook – the same site the games were played on.

The 29-year-old from Devon used fake Facebook accounts and a front company to sell the credits for less than their face value in order to fund his gambling addiction, Exeter Crown Court heard.

James Taghdissian, prosecuting, told Exeter crown court the figure was based on a Zynga estimate of what “they would have lost if all the chips were successfully sold on,” the Guardian reported.

“It was clear there had been a systematic approach adopted in probing and accessing Zynga,” Taghdissian said.

“He made determined and repeated efforts to attack Zynga's systems.”

He said "people rely on the security of systems" and anyone who came before the courts who bypassed security controls for their own profit "can expect custody.”

Zynga is the company behind a range of popular titles on Facebook, including FarmVille and Mafia Wars.

The two were combined by hackers in recent attacks exploiting a vulnerability affecting Adobe Flash Player, Reader and Acrobat.

A small number of targeted organisations were sent emails containing a Microsoft Excel document with a corrupted Flash file embedded inside.