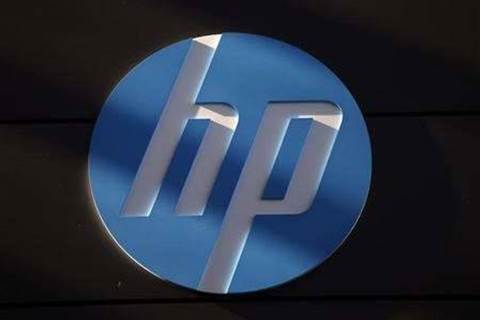 Executives may be ousted.

Britain's Serious Fraud Office had joined the US Department of Justice in opening an investigation into Autonomy, according to financial filings.

The filing notes that the US agency advised HP it had opened an investigation into Autonomy on November 21 last year.

The UK Serious Fraud Office advised HP of its own investigation on February 6, 2013. A third probe is also being run by the US Securities & Exchange Commission (SEC).

"HP is cooperating with the

HP, which bought the British firm Autonomy for US$11.1 billion, took a massive writedown on its value last year and accused former Autonomy executives, including then-chief executive Mike Lynch, of accounting fraud.

Lynch has denied the allegations.

News of the involvement of British authorities came as HP's lead independent director defended chairman Ray Lane and two fellow board members on Monday against moves to oust them over the mismanaged acquisition of Autonomy.

In a detailed letter to shareholders on Monday ahead of the company's annual general meeting, Rajiv Gupta said the board had laid a solid foundation for HP's turnaround and warned that ejecting long-time directors would destabilise the company.

Gupta did not address the Autonomy angle in his letter, but outlined the credentials of all three men that leading proxy adviser ISS recommended be removed for their role in the deal.

"Losing some of our directors in an abrupt and disorderly manner could undermine our efforts to stabilize the company," Gupta, a former CEO of specialty materials maker Rohm & Haas, wrote on Monday.

"What the company needs now is stability and consistency of leadership so that the board and the management team can devote all of their focus and energy towards executing on our strategic plan."

HP CEO Meg Whitman is trying to revive a company once synonymous with Silicon Valley but which fell on hard times in a contracting personal computing market, by re-focusing the sprawling corporation on enterprise computing services.

Lane was instrumental in Whitman's appointment.

Both firms blamed the directors for inadequate due diligence relating to the acquisition of Autonomy. But Gupta on Monday repeated HP's official recommendation that shareholders vote to re-elect all current directors.

The recommendation against Lane marked one of the few "special cases" in which ISS has advised shareholders against re-electing the chairman of the board.

In 2012, it recommended against Wal-Mart Stores chairman Robson Walton and other directors for failing to fully investigate allegations of widespread bribery by company officials in Mexico.

And in 2009, ISS advised shareholders to vote against re-electing Bank of America chairman Ken Lewis, following its costly acquisition of Merrill Lynch.