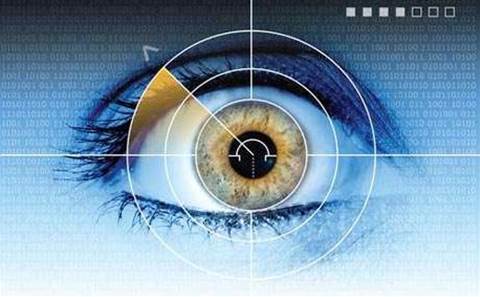 Britain's spy agencies acted lawfully when they intercepted the communications of innocent citizens, the country's Communications Commissioner has declared in a report on the mass surveillance by intelligence services.

In the 82 page report [PDF], Communications Commissioner Sir Anthony May cleared the Government Communications Headquarters (GCHQ) intelligence agency from wrongdoing, saying it did not misuse its powers when it randomly tapped into Britons' communications.

Government agencies had over half a million requests to intercept data approved, a number May said could indicate "a significant institutional overuse" of surveillance powers.

He also expressed concern with the UK's Regulation of Investigatory Powers Act 2000 (RIPA) law governing communications interception, which he said was a difficult statute to understand.

"I have very considerable sympathy with those who are hazy about the details of the legislation," May said.

"Because RIPA 2000 Part I is difficult legislation, this narrative may in places be dense and perhaps itself indigestible. I have tried to make it as accessible as possible, but apologise if I have not entirely achieved this."