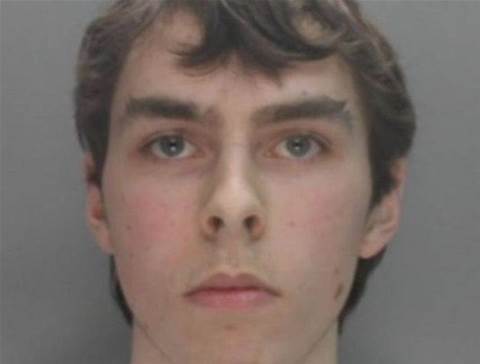 A young British student who coded a distributed denial of service tool that was used in millions of attacks has been sentenced to two years in prison after he was found guilty of multiple computer crimes.

In 2013 Adam Mudd wrote the "Titanium Stresser" DDoS tool, which UK police said was used by others in more than 1.7 million attacks against computer systems and networks worldwide.

Mudd himself used Titanium Stresser in 594 attacks, including one against the college at which he studied computer science.

The student was apprehended by police last year, and pleaded guilty to three offences under the United Kingdom's Computer Misuse Act and another of money laundering.

The notorious hacking group Lizard Squad is believed to have copied Mudd's Titanium Stresser code for its Low Orbiting Ion Cannon DDoS tool, which was used in attacks against Sony's Playstation Network, Microsoft and others.

"Adam Mudd’s case is a regrettable one, because this young man clearly has a lot of skill, but he has been utilising that talent for personal gain at the expense of others," he said.

"We want to make clear it is not our wish to unnecessarily criminalise young people, but want to harness those skills before they accelerate into crime."