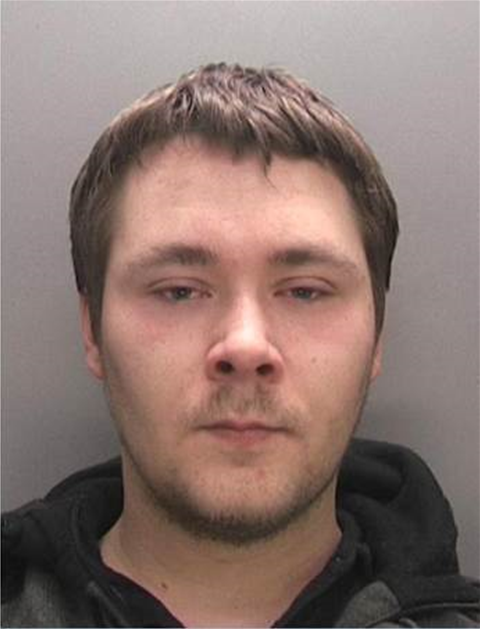 A 25-year-old British man has pleaded guilty to breaking into a US Defense department satellite communication system and stealing data on employees and devices.

The agency did not detail how it had initially identified Caffrey as behind the attack, saying only that "intelligence" indicated the hack originated from his internet connection.

The stolen data was later found on his computer, and the NCA said the hacker posted screenshots of the system's dashboard on Pastebin.

The system he broke into - Defense's enhanced mobile satellite services system - is an international satellite message dissemination system used to communicate with Defense employees around the world.

The intrusion caused US$628,000 in damage to the department, according to Defense.