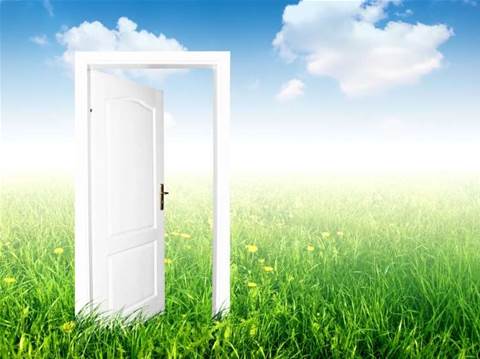 The British government has given the clearest indication yet of its intention to break free of Microsoft's Office productivity suite.

Cabinet Office Minister Francis Maude told a digital government forum overnight that the government wanted "to see a greater range of software used" to create and edit documents, rather than limit options to a suite "supplied by just a few large [IT] companies".

Maude opened a public consultation on document formats that the government proposes should be adopted across government.

Although Microsoft supports ODF in Office 2013, standardising ODF would also open the possibility of using other productivity suites, such as Apache OpenOffice and LibreOffice.

Maude made it clear the government wasn't interested in moving entirely away from Office, or "banning any one product or imposing an arbitrary list of standards."

"But be in no doubt, the adoption of open standards in government threatens the power of lock-in to proprietary vendors yet it will give departments the power to choose what is right for them and the citizens who use their services," he said.

The British government's document format consultation suggests part of the reason for breaking reliance on proprietary formats is so individuals and organisations that interact with agencies don't "have costs imposed upon them due to the format in which editable government information is shared or requested".

The Cabinet Office is accepting public commentary on its proposed document format standards until February 26.

Other countries, such as Spain and Germany, have previously attempted to move to Linux operating systems in the hope of saving money.