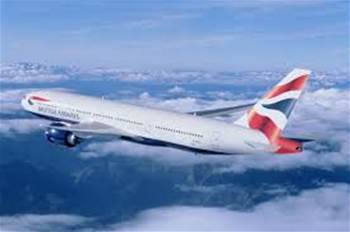 Unionised British Airways IT workers will next Monday take part in a protest against the airline's plans to outsource its end-user computing function to Tata Consultancy Services.

The GMB trade union this week said a rally would be held at Heathrow on Februrary 29, in which its members would take part in a 15 minute walk in protest of the outsourcing plans and what GMB claims is "abuse" of the UK's visa regulations.

"TCS will need to carry out work in the UK and they will bring workers from India fill the jobs of the ex BA workers," it said.

The GMB has argued the tier 2 visa - which applies to internal company transfers - can only be used when there is a shortage of staff, but claims BA is "breaching the regulations" by applying for tier 2 visas to bring TCS staff to the UK from India.

The union has called on British MPs to "clamp down" on the alleged abuse of the visa system.

It said around 900 BA IT workers will be affected by the move. The airline first announced its plans late last year.

BA is reportedly planning to outsource as much as 80 percent of its IT department.

‘IT services are now provided globally by a range of suppliers and this is very common practice across all industries. Our staff are being fully consulted on these proposals," BA told UK media.

Update: This article previously stated IT staff would strike in protest at the outsourcing plans. BA has clarified the walk does not constitute industrial action. The article has been updated accordingly.