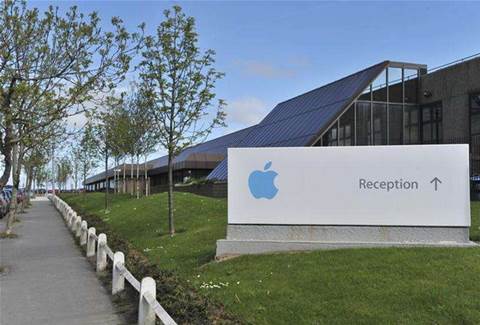 Death of the Double Irish sought.

Britain will soon introduce a so-called diverted profits tax aimed at multinationals such as Google, Facebook, Apple and Amazon that move earnings around the globe to minimise tax liabilities.

Part of Britain's pre-election budget 2015, new legislation that includes penalties and the threat of criminal prosecution will be introduced after public outrage over revelations of complex tax avoidance arrangements by multinationals, aided by large banks such as HSBC.

The UK government said [pdf] its diverted profits tax (DPT) would affect businesses that reduce their tax base by avoiding a permanent presence in the country, and trade in Britain through foreign subsidiaries.

Corporations that try to create a tax advantage thorough transactions that "lack economic substance", or that set up entities for that purpose, would also be stung by the DPT, the UK government said.

"Let the message go out: this country's tolerance for those who will not pay their fair share of taxes has come to an end," Osborne said.

Australia is currently also mulling a tax on multinationals that shift profits around the world, but is yet to enact any measures similar to the UK.

The UK's DPT will apply after April 1 this year, and will be charged at 25 percent. Companies with annual turnover of over £10 million (A$9.5 million) will need to alert BritaIn's Revenue and Customs if they believe their corporate structures make them liable for DPT.

The new tax is expected to bring in £3.1 billion (A$6 billion) to government coffers over the next five years.