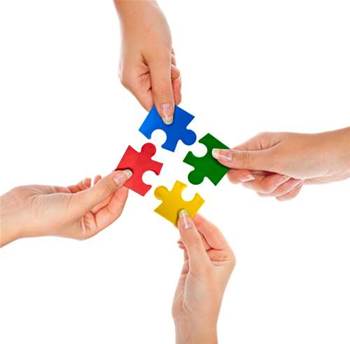 Brisbane City Council is to invest $353 million in a major IT transformation that will see it consolidate 62 systems down to a single SAP system over the next three years.

Outsourcer Accenture will roll out an SAP system to the council over the next three years, under the Business and System Efficiency (BaSE) project.

The total installation cost is expected to be about $194 million, of which $104 million will be allocated in council's 2012/13 budget, due to be released this Wednesday.

About $111 million of the total investment is to be allocated to SAP system maintenance over the next decade.

Lord Mayor Graham Quirk said that the SAP system would directly save ratepayers up to $100 million over the same period.

He did not give an indication when, over the next three years, the 62 systems were to be consolidated. A council spokeswoman has been contacted for comment.

The single SAP system will act as a consolidated asset register and staff database, and should also result in payroll improvements, Quirk said.

Quirk also defended the council's decision to go with a big-bang SAP transformation, despite well-publicised problems with an SAP system at the state government level with Queensland Health.

He noted that Queensland Health's SAP woes lay with their implementation, rather than the software.

He said that council is "undertaking a different implementation strategy that would see [it] change the way it does business to suit the new system, not force the software provider to alter its tried-and-tested product to suit the organisation as Labor did with Queensland Health".

A recent KPMG audit shed light on the "uniquely complex" Queensland Health implementation, which had 2500 customisations to the SAP software and more than 130 manual workarounds to manage Health's industrial award and pay structure.

Quirk said Brisbane City Council is also being "flexible in our delivery to ensure we get [SAP] right the first time before making the final switch" from the old systems.

He told the Courier Mail that old and new systems would run in parallel before one was phased out.

However, Quirk also said that council had sought "strict contractual arrangements" with SAP "regarding any potential late delivery or cost increases".

An Accenture spokeswoman was contacted for comment but directed all questions to Brisbane Council.