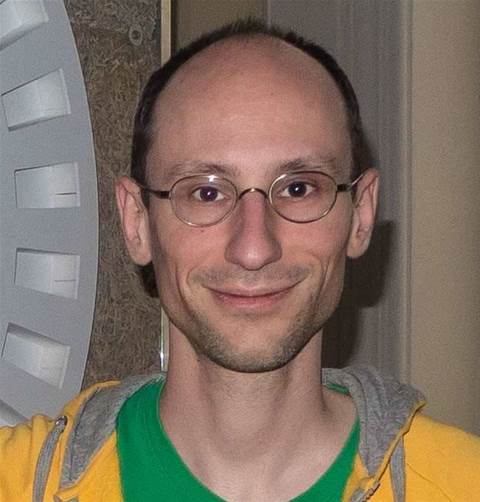 When the founders of three of Hungary's leading startups wanted to change attitudes towards the IT sector and promote more startups in the country, they didn't look to their government. Instead they banded together to offer scholarships to help foster a new generation of home-grown talent.

Central Europe's hot new fellowship program, Bridge Budapest has just selected its first round of applicants for a fellowship program with Prezi, LogMeIn, and UStream, as well as major global companies Facebook, Twitter and Berlin-Based SoundCloud.

“Once is an accident. Twice is a coincidence. But three times, it’s a trend,” said Prezi co-founder Péter Árvai, referring to the recent global success of Prezi, LogMeIn and Ustream.

Responding to pessimistic media coverage about IT achievements in Hungary, Árvai said he felt impelled to “change the conversation in this country”.

The outcome was a new not-for-profit organisation that offers a fully financed fellowship program (between one to three months) for Hungarian university students and journalists, to gain practical experience from participating companies.

“We did not approach the government because we think what makes the stories credible is that we have actually made these things happen ourselves,” Arvai said.

“For this first year, we are spending $300,000 on scholarships and highlighting some of the great business success stories from Hungary which will serve as inspiration to upcoming entrepreneurs.”

The first round of the program attracted about 200 students, and eight were selected in July.

Applicants were required to apply by video (no more than two minutes in length) on the web and answer two questions:

Each fellow will fly to the US in different periods, starting from September, with three spending time with Prezi (San Francisco), two at UStream (San Francisco) and one with LogMeIn (Boston).

Examples of the first fellows’ videos: