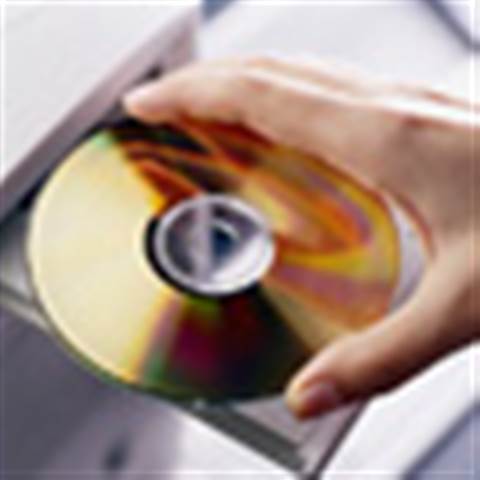 The British recording industry has successfully jumped the first hurdle in its battle to have unauthorised Russian download site AllofMP3.com declared illegal.

Trade association the British Phonographic Industry (BPI) has been given permission by the UK High Court to serve legal proceedings in Russia against the music download site.

This action means the court agreed that the case against AllofMP3 can be heard in a UK court despite the fact that the company is based in Russia.

BPI General Counsel Roz Groome said: “This is an important step forward in our battle against AllofMP3.com.

"We have maintained all along that this site is illegal and that the operator of the site is breaking UK law by making sound recordings available to UK based customers without the permission of the copyright owners.

"Now we will have the opportunity to demonstrate in the UK courts the illegality of this site.

Groome first revealed the BPI plan to sue AllofMP3.com at a hearing of the Parliamentary Culture Media & Sport Select Committee  on June 6.

The BPI has been concerned that AllofMP3 has portrayed itself as a cut-price but legal site.

"The reason AllofMP3.com downloads are cheap, is that neither the artists nor the record companies are being paid," said Groome.

"It is only the operator of the site who is benefiting from the sales to UK customers."

Got a news tip for our journalists? Share it with us anonymously here.
Copyright © 2010 Computer Active
Tags:
bpi download music rusian site software sue to
By Dinah Greek
Jul 4 2006
9:45AM