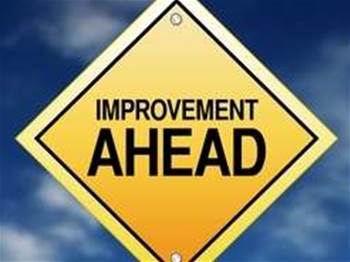 Customers of financial group BT have been unable to use critical functions of Westpac's online investing platform for over a week after the bank botched a scheduled upgrade over Easter.

BT’s margin lending platform allows customers to borrow money from the bank to make trades on approved stocks on the sharemarket.

But customers told iTnews they have been unable to view their holdings since a scheduled outage over the Easter weekend.

Customers using Westpac’s online investing platform (on which BT’s service relies) and St George’s Directshares platform were originally warned that the systems would be upgraded between March 28 and April 1, 2013.

St George’s Directshares function came back online on Wednesday, April 3, but a critical function within the BT service is still yet to resume.

Customers attempting to access their holdings have been told their request could not be processed.

“Due to a technical upgrade you will temporarily be unable to view portfolio information online if you have an integrated Margin Loan account.”

A spokesman for BT said the bank acknowledged customers using the margin lending platform had experienced issues, but said nothing was preventing customers from trading.

“Some customers are unable to access the current value of their holdings,” he said.

The spokesman said customers could call the bank to access their portfolio information, write it down or commit it to memory, before transacting online.

He acknowledged it was not an ideal position for a trading platform to be in.

“BT is working through this issue,” he said.

Affected customers told iTnews that without viewing their portfolio holdings, they were not in a position to confidently make trades.

BT did not provide a timeframe for when services would be back online. According to one customer, BT said it could take up to two weeks to fix.