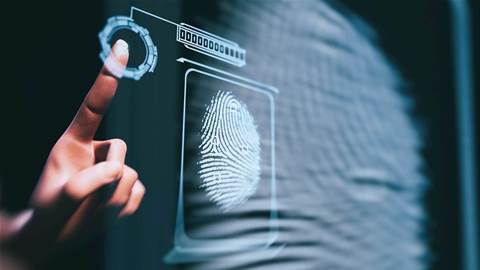 Confirms identity in less than 60 seconds.

The next time you pass through one of Australia’s ten international airports, don’t be surprised to see Border Force officers using shiny new iPhones to check the identities of overseas travellers of interest.

After trialling the Apple devices as portable biometric scanners at Brisbane international airport during 2017, the Department of Home Affairs has quietly finished deploying the smartphones to its frontline officers.

A spokesperson told iTnews the rollout at all international airports was completed in late 2018, allowing roaming officers to “quickly undertake biometric identity checks of non-citizen travellers”.

But just how many devices – or the model of which – have been rolled out to the approximately 6000 ABF officers across the country remains unknown.

The devices, which the department calls Enhanced Biometrics at the Border (EBatB), replace bulky biometrics scanners that officers had complained were difficult to carry while moving around an airport.

They consist of a portable fingerprint scanner plugged into the base of the device, allowing officers to compare fingerprints of non-citizen travellers of concern that have been flagged for checks by other international airports.

Apple’s iOS is the only mobile operating system to be certified through the Australian Signals Directorate’s cryptographic evaluation program, though Samsung’s custom Android operating system on Galaxy S9 and S9+ devices is currently being evaluated.

Each set of fingerprints is compared against departmental data holdings to bring up all information on a traveller in less than 60 seconds, a process that would have previously taken hours and required officers to consult multiple systems and make numerous phone calls. 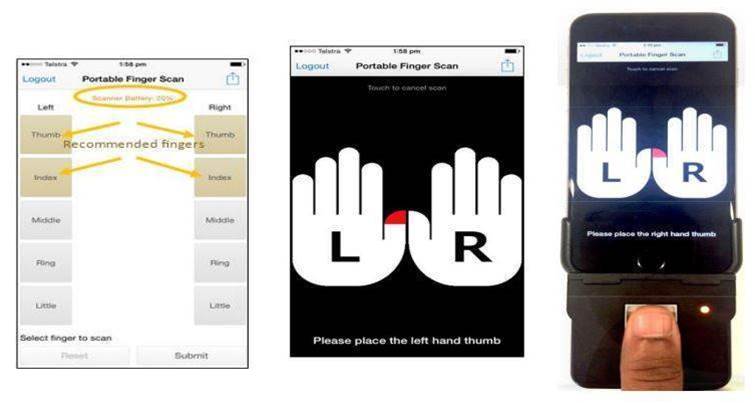 Information returned by the devices includes passport information, travel document details, any visa information and whether the individual is present on the department's 700,000-strong movement alert list.

It has also worked with the Australian Criminal Intelligence Commission to develop the capability further, though it is not presently known if the devices are able to pull data from law enforcement holdings.

When EBatB was trialed during 2017, it was part of a range of IT measures introduced to identify non-citizen travellers.

One such project was the $99 million immigration risk system to detect risky visa applicants before they enter the country, which was paused last year in a bid to claw back savings.

The finished EBatB deployment sits in stark contrast to another major biometric project of the department's - the rollout of facial biometrics ready smartgates in the airport arrivals halls.

That project remains paused while the department reviews the trial of its new Vision-Box automated biometric border control solution.