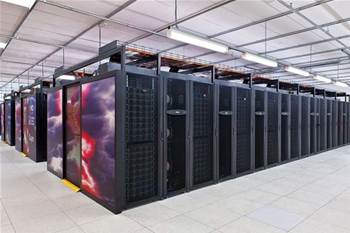 Australia's Bureau of Meteorology is looking to replace its high-performance computational (HPC) system next year to improve its weather modelling capabilities.

The agency has approached industry for proposals on how to replace its current Oracle/Sun-based HPC system.

The Bureau has based the specifications for its proposed new system on the Australian Government’s Fujitsu-based ‘Raijin’ supercomputer in Canberra.

The Bureau is bidding for a supercomputer with 50 percent more capability than Raijin.

The agency collects around 1TB of data every day, and expects this to grow by 30 percent every 18 months to two years.

“The Bureau will need to replace its existing HPC system in 2016 to meet the requirements of the current and future meteorological, oceanographic, hydrological and environmental services through deterministic and probabilistic numerical prediction and analysis systems from weather to climate time-scales. The Bureau’s computational and storage infrastructure is critical to the delivery of these services.”

The Bureau approached the market for proposals but will only choose a supplier should it go to tender next year.

The eventual successful supplier would install, maintain and support the new system from next year until 2021, with a 2018 upgrade scheduled to “meet the computational capability and capacity needs of future numerical prediction systems and meteorological services, including the option to replace multi-core processor nodes with many-core processor nodes for improved energy-efficiency.”