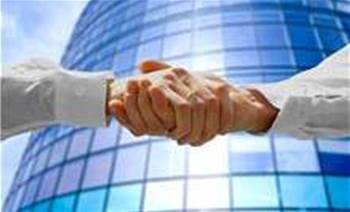 Bulletproof COO Lorenzo Modesto was unable to disclose the value of the deal, telling iTnews only that it was "significant".

The deal encompassed BlueScope's corporate and main product sites, as well as bluescopesteelconnect.com, which allowed customers to transact with the company online.

"We've seen a definite trend towards more and more mission critical enterprise applications being hosted on our Public and Private Managed Cloud infrastructure and BlueScope is no exception," Modesto said.