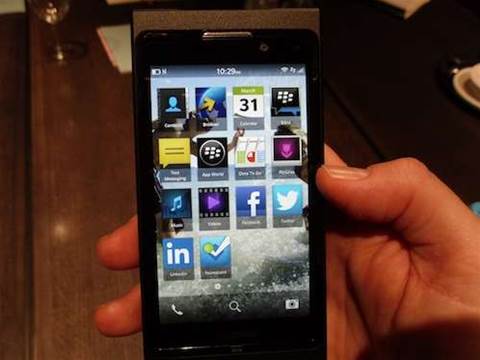 To exit country on December 30.

Blackberry will cease operations in Pakistan after being told by the government of the South Asian nation that its servers are no longer allowed in the country for security reasons.

In a blog post, BlackBerry's chief operating officer Marty Beard claimed the Pakistani government's order was issued because the company would provide wholesale access to its servers.

"The truth is that the Pakistani government wanted the ability to monitor all BlackBerry Enterprise Service (BES) traffic in the country, including every BES email and BES BBM (BlackBerry Messenger) message," Beard said.

"BlackBerry will not comply with that sort of directive. As we have said many times, we do not support 'back doors' granting open access to our customers’ information and have never done this anywhere in the world."

Beard maintained that BlackBerry recognised the need to cooperate with lawful government investigative requests of criminal activity, but added that Pakistan's demands had nothing to do with that.

He did not say how many customers in the country would be affected by the exit, or if BlackBerry has a significant market presence in Pakistan compared to Google Android and Apple iPhone.

India was not given access to BES email data however, only the identity of the corporation using the service.