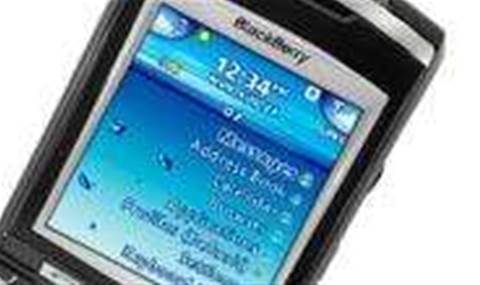 Research in Motion has announced that the prized 'push' technology behind its Blackberry email service is now available to third party developers.

RIM has released its push application programmer interface (API) to third party developers so that any application - not just email - can push messages and notifications out to Blackberry users via a lightweight data protocol.

RIM has traditionally kept its push technology close to its chest. But as new competitors have come into the market, RIM has found a need to make push technology more widely available to application developers.

In October 2008, RIM announced its 'Web Signals' program, which opened up its push technology to web application developers to allow Internet-enabled apps such as Facebook to notify users of new messages.

The push API released today extends this functionality beyond web-based apps to developers of any Java-based application for the Blackberry.