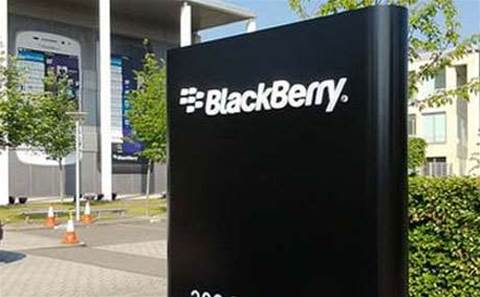 Canadian smartphone maker BlackBerry is cutting jobs across the world as it consolidates its software, hardware and applications business.

The company did not specify how many employees would be affected.

BlackBerry, which reported a 16.8 percent fall in quarterly revenue in March, had about 6225 full-time employees as of February 2015, according to its website.

The company is reallocating resources to capitalise on growth opportunities and achieve profitability across all its business segments, a spokeswoman said.

The smartphone maker last month said it was considering closing its offices in Sweden, a move that would result in the loss of up to 100 jobs.

The job cuts are a result of the pressure BlackBerry faces in trying to compete with smartphone giants Apple and Google.

It is attempting to win back corporate customers by improving its software for security and productivity, and offering functionality to iOS and Android devices.