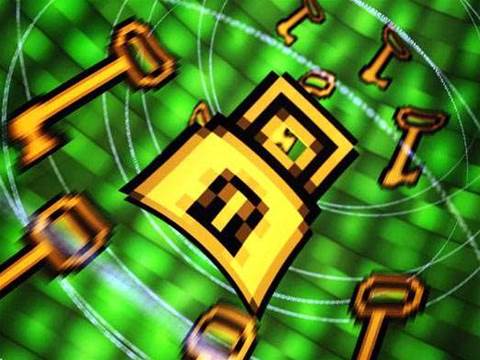 U.S. Department of Homeland Security is on the case.

The founder of the Black Hat conference has told delegates that the secure socket layer (SSL) encryption used in the majority of ecommerce is broken.

Speaking a the keynote of the 2010 Black Hat briefings, founder Jeff Moss was scathing about the current state of internet security for businesses and consumers.

“Thirteen years down the line since the first conference and we're still not able to conduct business online,” he said.

“SSL is broken, and while it's great to see things are going better now, it's a long way down the line.”

While the situation wasn't perfect, the US government is working to sort out problems and make cyberspace safe for citizens, Jane Holl Lute, US Deputy Secretary of the Department of Homeland Security (DHS), told delegates in her keynote. One of the key remits for the DHS was securing cyberspace she said.

“Wars end lives, but cyberspace destroys them,” she said.

The speed of technological advancement was such that the tools that are now available are almost beyond our ability to use them, she told delegates.

The DHS was gearing up for a comprehensive cybersecurity exercise later this year, she said.

Got a news tip for our journalists? Share it with us anonymously here.
Copyright ©v3.co.uk
Tags:
black conference cyberspace delegates dhs security technology