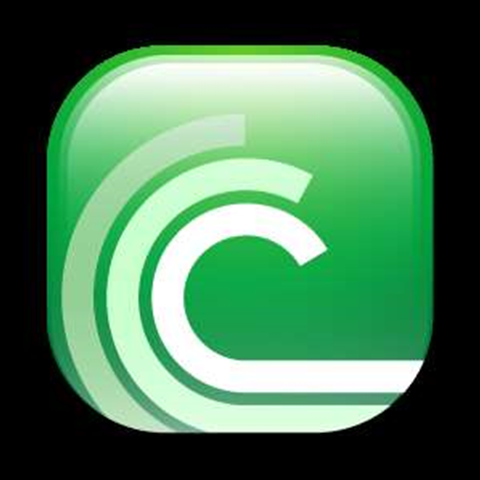 Security experts have warned that attackers are targeting users of BitTorrent, a file-sharing application, in a novel scam that attempts to panic them into spending cash to avoid fines and imprisonment.

The extortion ploy works like this: a trojan is installed on victims' machines and it elicits pop-up messages in BitTorrent. It is unclear how the malware, dubbed Rogue:W32/DotTorrent.A by security firm F-Secure, is installed on affected systems.

The messages falsely inform users that a scanner has uncovered illegal torrents in their system and, if victims fail to pay nearly US$400 as part of a "pre-trial settlement", they face stiff penalties, Mikko Hypponen, chief research officer at F-Secure, said in a blog post.

The bogus "copyright violation alerts" claim to come from ICPP Foundation, a rogue organisation whose website became inaccessible on Monday, and threaten five years in prison and US$250,000 in fines for failing to pay up.

Hypponen said the ruse is "completely fake" and will appear even if a user's BitTorrent program contains all legal files.

"Most importantly: Refuse to pay money to these clowns," he said. "If people pay them, the problem will only grow bigger."

A BitTorrent spokesperson could not immediately be reached for comment.

Got a news tip for our journalists? Share it with us anonymously here.
Copyright © SC Magazine, US edition
Tags:
bittorrent extortion in new ploy security targeted trojan users
In Partnership With
By Dan Kaplan
Apr 13 2010
1:16PM