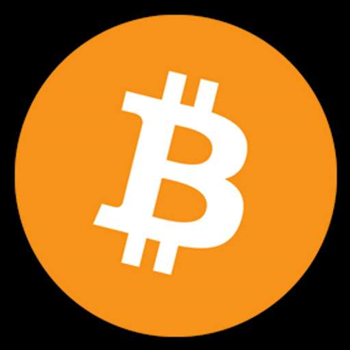 Paymium, the company that operates the Bitcoin-Central exchange, has been licensed as a payments services provider through a partnership with French financial institutions Aqoba and Credit Mutuel Arkéa.

The deal means the Bitcoin-Central exchange can operate as a bank albeit without being able to to issue debt money, Paymium chief technical officer David Francois said in a post on the Bitcoin Talk forum.

According to Francois, Bitcoin-Central users' accounts will now be covered by France's banking guarantee, and receive a standard International Bank Account Number.

Debit cards can also be ordered by users, Francois said, and the accounts can be used to receive salaries and pensions that can be automatically converted to Bitcoins.

Commenting on the deal, Bitcoin-Magazine's technical editor Vitalik Buterin told the BBC that it is a signicant step towards legitimacy for the digital currency.

Bitcoin is described as an open-source digital currency without a central authority that owns or controls it.

Unlike fiat money, the financial infrastructure for the Bitcoin currency is a peer-to-peer network of users and Bitcoin miners that use processing power and electricity to generate money.

It was created by an unknown person using the pseudonym Satoshi Nakamoto in 2009 and also has physical coins and notes.

Payments are made to Bitcoin addresses and fees for transactions are optional and the currency also has inflation-control built into it. 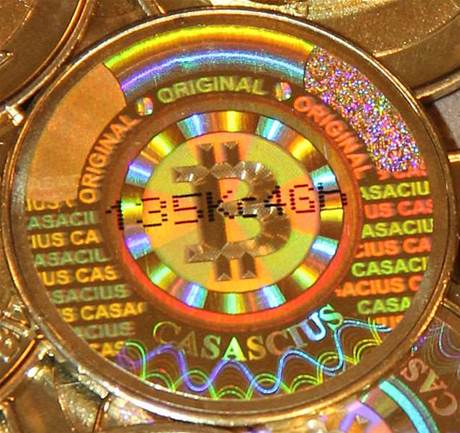 Several attempts at hacking exchanges and processors have taken place, with the US securities and exchanges commission currently investigating the Bitcoin Savings and Trust which was shut down in August this year with US$5.6 million (A$5.35 million) in debt, for allegedly being a pyramid scheme.

Abbreviated as BTC, the currency is accepted by online traders of services and products, such as Bitcoinstore and blogging provider WordPress said in November its customers could pay in Bitcoins for upgrades.

Iran, which is under heavy economic sanctions imposed by the United States, is resorting to Bitcoins for transactions and money transfers with the outside world, Bloomberg reported.