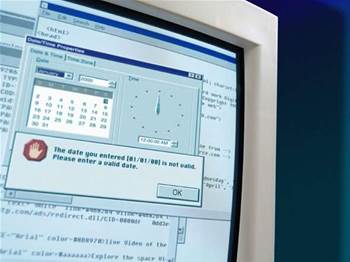 The most recent assessment named 17 products that failed to achieve the VB100 certification, which requires antivirus tools to correctly identify 100 active malware samples collected from the internet.

Virus Bulletin, the security magazine behind the tests, criticised security vendors over the results.

"Threats that several vendors failed to detect in this test have been circulating in the real world for some months now," said John Hawes, a technical consultant at Virus Bulletin.

"It is disappointing to see so many products tripping up over threats that are not even new. Computer users should be getting a better service from their antivirus vendors than this."

Among the companies that failed were McAfee and Trend Micro. At the time of publishing, neither company could provide comment on the report.

Some industry experts, however, are already coming to the defence of vendors that failed the test.

Paul Roberts, a senior analyst at 451 Group, criticised the methods of the VB100 test in a blog posting, suggesting that the test favours products that use signature-based methods in which known signatures are archived and screened.

"Certifications like VB100, which are based largely on static file analysis, have gone a long way towards sustaining the signature-based detection model when others might serve consumers and enterprises better," he wrote.

"Most companies already blend behaviour and signature-based detection methods, but companies that rely heavily on the former tend to do worse on tests like the VB100."
Got a news tip for our journalists? Share it with us anonymously here.
Copyright ©v3.co.uk
Tags:
antivirusbigfailnamessecuritytestvb100