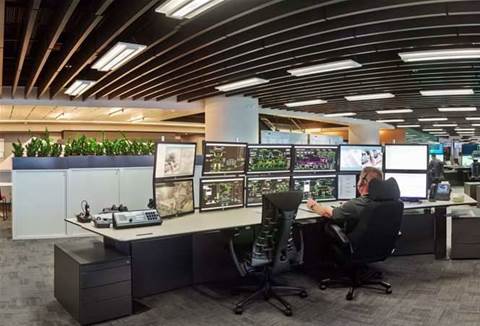 New facility being built in Brisbane.

BHP Billiton is creating an integrated remote operations centre (IROC) in Brisbane for its coal business, expanding a concept and operating model it pioneered in iron ore.

The project was quietly revealed in a Youtube video on the same day BHP provided an update to the market on its coal business last month.

The market update made no mention of the IROC. However, BHP Billiton has used the fortnight since to begin scaling up its capability and staffing.

In a series of job advertisements, BHP Billiton said the facility would be “world-class” and “state-of-the-art”, delivering “an advanced control room which will operate 24 hours a day, seven days a week.”

Among the first batch of roles being recruited are for an analysis and improvement team.

“[The] team's core function will be to identify improvement opportunities and implement projects across a number of large scale, complex operations,” the miner said.

Also being sought are controllers who will be responsible for “working collaboratively with the site based production teams to optimise safe production against operational plans.”

The Courier Mail reported that the coal IROC could ultimately house some 200 staff and that – as in its Western Australian operations – it would be used to introduce a higher degree of automation to mine sites.

It was established to increase the availability and utilisation of BHP Billiton Iron Ore’s existing assets, the company said in a 2015 video.

“This proximity allows effective coordination across the production network and an increase in system throughput.

“The IROC allows the entire business to work towards one single integrated schedule.”

However, it is likely to provide strong assistance in the coal business’s goals to “unlock further productivity, reduce costs and release latent capacity” in its coal operations.