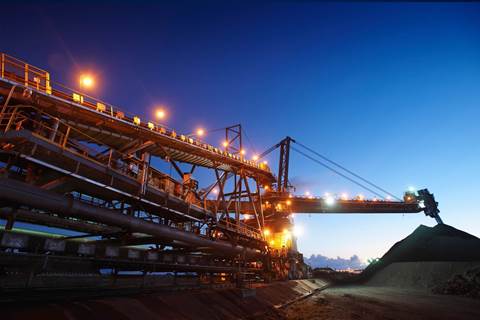 The growth of the IT-OT integration comes six months after the miner created a similar team for its iron ore mines.

It is currently recruiting for three tiers of worker - principal, manager and specialist engineer– to focus on control systems projects, including design, planning and execution of “control systems IT/OT integration” and an associated roadmap.

Those brought on board will focus on “safely integrating and standardising control systems and IT/OT [by] adding value and reducing cost (including centralising control rooms and capability)”, the miner said.

They will also act as an “ongoing focal point for coordination and interface between the sites and production systems in the coal asset”, and for ensuring IT-OT projects are stable before being handed over to mine sites.

The team will sit within a broader technology function established early last year, which is one of three arms of an organisation BHP Billiton calls ‘Production Systems Operations (Australia)’.

The technology function was put in place to “provide operational and information technology services to the company as well as lead technology innovation”, formalising BHP Billiton’s adoption of IT-OT.

Though IT-OT integration has been talked about in industrial circles for over a decade, it is only in the past year that large firms have started to adopt it in significant numbers.

Rivals like Rio Tinto are known to be pursuing some form of IT-OT integration, and there is also growing evidence of adoption in areas such as utilities.