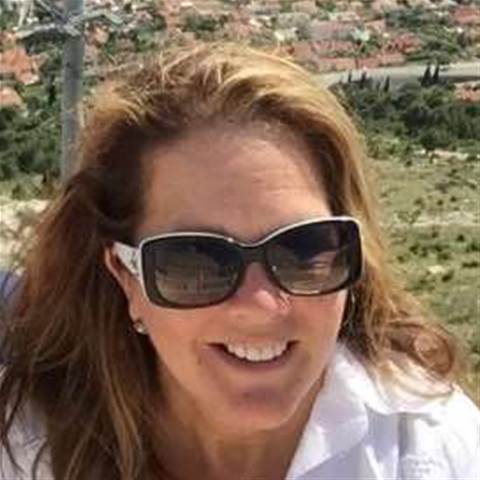 Crozier is understood to have left the role he filled for six years last month after being promoted to a vice president position, but very shortly after departed the organisation and is currently on gardening leave.

BHP declined to provide a reason for his departure.

Diane Jurgens has been hired as the miner's head of business information systems, taking on global responsibility for IT and reporting into chief commercial officer Dean Dalla Valle.

BHP declined to comment on the role's "name change" but indicated the CIO responsibilities were moved into Jurgens' role.

Prior to that, Jurgens served as chief information officer for General Motors Asia Pacific for just under two years, and also as the CIO of its China group for a similar amount of time.

She first joined GM in 1998 as the director of global product development information systems and services, and previously spent almost 12 years at Boeing in its IT division.