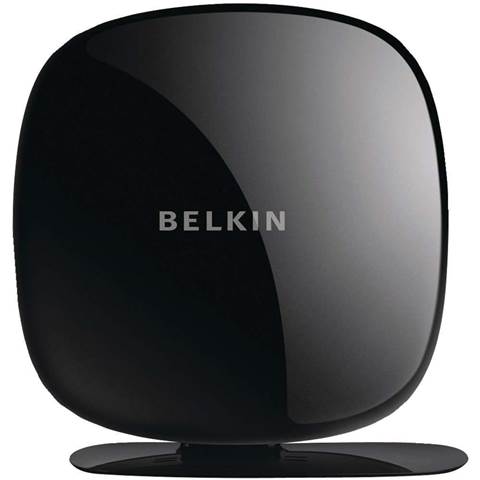 A downed server at router and computer accessory vendor Belkin ended up kicking users around the world off the internet for several hours earlier today.

Belkin acknowledged the problem and told iTnews that at approximately midnight (US time) on October 7, some customers started experiencing problems with a service in some of the company's routers that checks for general network connectivity by pinging a site on its network.

As customer routers pinged the server in question - heartbeat.belkin.com - and received no response, the devices assumed the internet connection was down and displayed an orange warning light to indicate that there was a fault with internet connection.

An Australian spokesperson for Belkin said two older models sold here and in New Zealand were affected, the N600 F9K1102 and AC1200 F9K1113.

The F9K1105 and F9K1116 routers sold in the United States were also affected.

Belkin has since restored the heartbeat server, and apologised for the inconvenience the issue caused for customers.

The company suggested customers still experiencing connection problems should unplug their routers and plug them back in after one minute. After a further five minutes, the router should reconnect, Belkin advised.

Update 9/10: A Belkin spokesperson has offered further detail on the issue:

“One of our cloud services associated with maintaining router operations was negatively impacted by a change made in our data centre that caused a false denial of service.  Normal operations were restored by 3PM PST, however, some users might still be required to reset their router and/or cable modem to regain connectivity," the spokesperson said.

"Moving forward, we will continue to monitor, improve and validate the system to ensure our routers continue to work properly in the event connectivity to our cloud environment is not available.”