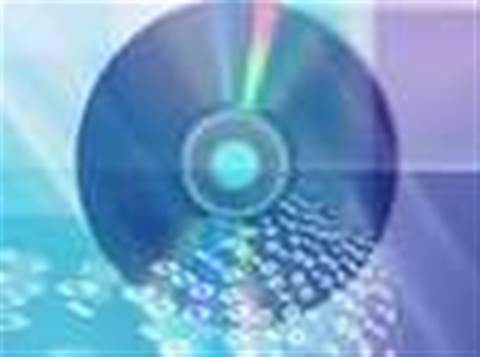 The entire Beatles back catalogue will be put online within the next 12 months, according to comments made by Sir Paul McCartney.

"The whole thing is primed and ready to go," he told Billboard. "There's maybe one little sticking point left, and I think it's being cleared up as we speak. It's down to fine-tuning, but I'm pretty sure it'll be happening next year."

McCartney explained that the details being ironed out concerned The Beatles feeling sure that they have released their songs to the online world in the best way possible.

"You've got to get these things right," he said. "You don't want to do something that's as cool as that and in three years' time think 'Oh God, why did we do that?'"

It was hoped that the entire collection of Beatles songs would be placed online when Apple Records lost its trademark case against Apple Inc in May 2006.

Apple's iPhone announcement also sparked rumours that a deal was close, as it used songs and imagery from the Fab Four's albums.

Got a news tip for our journalists? Share it with us anonymously here.
Copyright ©v3.co.uk
Tags:
beatles go next online software songs to year