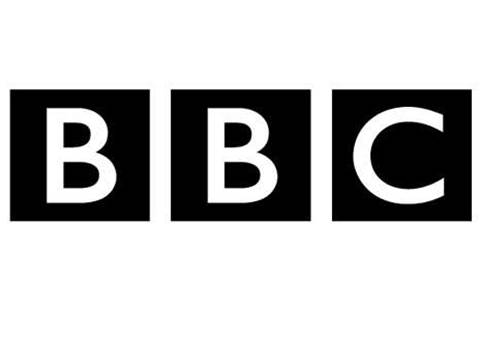 The BBC has apologised for dramatically underestimating the number of open source users who visit its site..

Ashley Highfield, director of BBC Future Media and Technology, said in an interview last week that the vast majority of the BBC website's 17.1 million visitors are Windows users.

Open source users account for just 400 to 600 visits, based on the figures used for the report.

Highfield has now apologised for the error and has admitted that the real figure is much higher.

"The BBC uses a range of systems to calculate user levels, and the reporting system used to provide the numbers I quoted gave the lowest number," he said.

"This is the system we use the most widely, and I have asked for a thorough check to see whether it is correctly picking up all Linux users."

Highfield acknowledged that different statistical methods suggested that around 0.3 to 0.8 per cent of visitors ran open source operating systems, and that this would account for between 36,600 and 97,600 users.

"We will try and get a more accurate picture. Over 30,000 Linux users is a not insubstantial number, but we do have to keep this in context with the vast majority of users who use either Windows or Macs to access bbc.co.uk," he said.

Highfield made the comments during an interview over the BBC iPlayer services, which launched in July for Windows XP users only.

This led to protests by open source enthusiasts and a statement from the BBC that it will produce Apple and open source versions of the iPlayer by the end of the year.
Got a news tip for our journalists? Share it with us anonymously here.
Copyright ©v3.co.uk
Tags:
97000 bbc linux overlooks software users