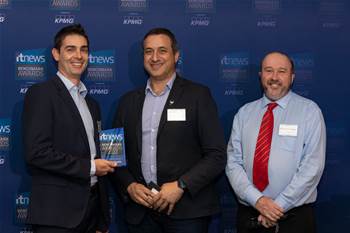 The Victorian regional health service was identified in February 2021 as the first in the state to deliver Covid-19 vaccinations.

However, It came at a time when the state’s department of health’s Covid-19 vaccination management system (CVMS) platform was still under development, so an alternative system was required.

The CoVax App was designed internally and built by Barwon Health and CircleT in just four days.

The app was used at Barwon Health vaccination clinics setup for staff and aged care residents initially, and then rolled out to all other health services across South West Victoria.

The region had online citizen bookings available in February - several months before the rest of the state had the option available.

As a result, citizens were able to book and receive their vaccinations as early and as easily as possible.

The business intelligence aspects of O365 were used to support operational, data quality and reporting requirements.

Ultimately, the system enabled and recorded over 140,000 Covid-19 vaccine episodes during the time it was used, across over 50 clinic locations.

The project also became a template for the rollout of the national vaccination program across southwest Victoria.

You can read more about Barwon Health’s work alongside the other winning projects and finalists here.