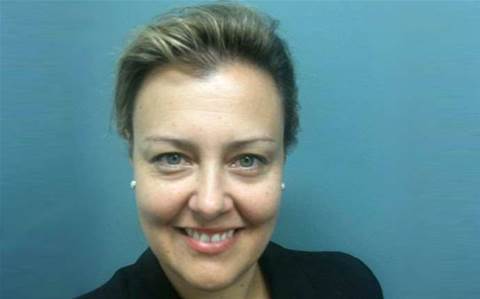 State-owned public health operator Barwon Health is looking for a new chief knowledge and information officer to lead a mobile push following the departure of its former head of IT.

The CKIO position had most recently been held by Ann Larkins, who left the organisation in July to become the executive director of information development at Alfred Health.

Larkins had served in the CKIO and CIO/director of information services roles since November 200.

During her time she oversaw a major overhaul of the health provider’s data warehouse and business intelligence platform, known as HEART (healthcare enterprise analytics report tool), in 2013, among other things.

Barwon Health’s ICT operations manager Tom Conway has been acting in the role since Larkins' departure.

The organisation is now searching for a new CKIO, who will lead the implementation of the business-wide 2015-2020 Barwon Health digital strategy.

It is still in the early planning stages, and key platforms are yet to go out to tender.

One of the strategy's main objectives is to roll out a web-based mobile app platform, known as the "Barwon Health Apps Store", which runs apps that share HEART as a back end.

The strategy also calls for the deployment of a mobile device management (MDM) platform and the implementation of a bring-your-own device (BYOD) policy.

The position is open until December 16th, and is based out of University Hospital Geelong.