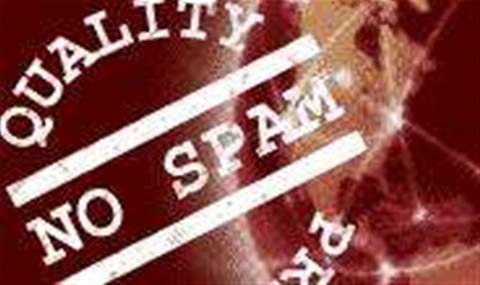 Barracuda has announced it is opening up its spam blocking list for companies to use for free.

The Barracuda Reputation Block List (BRBL) is a dynamically updated list of known spam servers that can be used to block spam at the gateway and so avoid having to run all incoming emails though antivirus scanners and other filtering technologies.

“Most IP addresses are listed as a result of directly sending spam or viruses to the Barracuda Reputation System's detectors,” said the company in a statement.

“The Barracuda Reputation System detects spam by using “honeypots”, which are special addresses created to receive only spam and do not belong to any real user and through analysis of captive spyware protocol activity.”

“In addition, the BRBL leverages some data derived from the Barracuda Block List (BBL) that is delivered to Barracuda Spam Firewalls as part of Barracuda Networks' product offerings.”

The BRBL, also known as Barbell, is available for download and also included is a tool to report other spam servers.

This is not the first time Barracuda has given away security software. The company is currently being by Trend Micro for giving away its Clam antivirus engine without paying a licence fee for a patent which Barracuda is challenging.