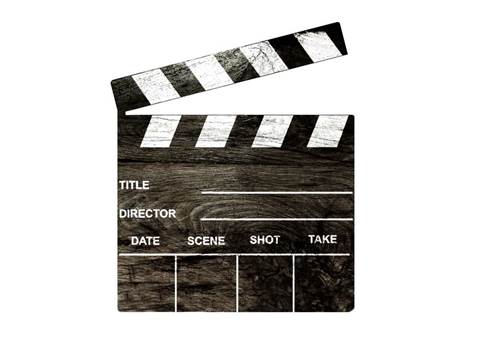 The film industry's star barrister Tony Bannon will not lead the Australian Federation Against Copyright Theft's (AFACT) appeal against ISP iiNet in the Federal Court next week.

AFACT lodged a last minute appeal against a Federal Court judgement in February which had exonerated iiNet for the copyright infringing activities of its subscribers.

The film industry's case hinges on 15 grounds, according to appeal documents.

Bannon - who became known in the case for his vigorous cross-examination of iiNet chief Michael Malone - was understood to be preparing to front a different appeal case starting the following week.

It was understood that Bannon remained on the film industry's legal team but was unlikely to appear in person.

David Catterns QC would instead front the film industry's appeal. Catterns is a specialist in IP, appellate and administrative law.

A spokesman for iiNet told iTnews that its barrister representation was unchanged. Richard Cobden SC will lead the ISP's appeal submissions.

The appeal starts next week. Stay tuned to iTnews for full coverage from the court.

For a complete history of the case, click here.