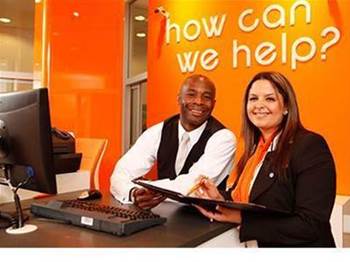 Bankwest is set to close 29 east coast branches from mid-August as it refocuses on digitisation and self-service.

The CBA-owned bank said that about 200 people would be impacted by the closures, which will occur over a three week period beginning August 17.

Managing director Rowan Munchenberg said in a statement the bank needed to refocus efforts on improving its digital channels.

“Many people still value face-to-face interactions, but customers increasingly expect seamless self-service options that allow them to do their banking when and where they choose,” he said.

“We’re seeing a consistent trend of customers choosing mobile banking over in-branch options for their transaction needs, with an 88 percent rise in app logins over the past three years.

“We know we can’t match the major banks’ nationwide footprint and also deliver world class digital services, so we will prioritise digital channels and broker relationships.”

The full list of branch closures and dates are listed here. They impact branches in NSW, Queensland and Victoria.

The end result will be that Bankwest’s bricks-and-mortar east coast operations are slimmed to 14 physical branches.

However, it will leave the branch network in its home state of Western Australia untouched.

Munchenberg said that other in-person options would be available to customers affected by the branch closures.

“We are writing to affected customers to outline options, such as using Australia Post’s Bank@Post services and, for business customers, taking advantage of CBA branches,” he said.