Bangladesh claims to have recovered some cash stolen in cyber heist 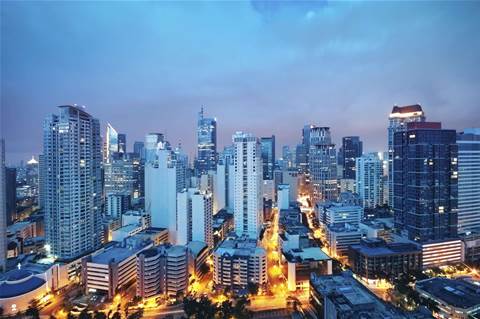 A Bangladesh central bank team arrived in Manila on Monday to recover part of the US$81 million (A$105 million) stolen from its account in the New York Federal Reserve in February.

Fraudulent messages on the SWIFT bank exchange system were sent by cybercriminals to the New York Federal Reserve, requesting a transfer of nearly US$1 billion from the Bangladesh Bank's account.

Most of the transfers were blocked, but hackers managed to secure US$81 million in the heist.

A Philippine court in September judged that Bangladesh Bank was the rightful owner of around US$15 million surrendered by casino boss Kim Wong and his Eastern Hawaii Leisure Company, according to a court order seen by Reuters.

Wong, who returned US$4.63 million and 488.28 million pesos (A$13 million) to Philippine authorities from the millions of dollars he took from two Chinese high-rollers, has denied any role in one of the world's biggest cyber heists.

The US$15 million recovered from the total is now secure in the vaults of the Philippine central bank, said John Gomes, Bangladesh's ambassador to the Philippines, who attended a count of the money last week.

"The writ of execution that the money be handed back to Bangladesh has already been done by the court," Gomes said.

"The good thing is now that the process on this $15 million is more or less completed, we will go for the rest."

A source close to Bangladesh Bank confirmed the visit by the Dhaka officials to retrieve the money.

Ricardo V. Paras, the Philippine justice department official who represented the Bangladesh government in court, did not return telephone calls to seek comment.